Óscar Mascareñas is a Mexican composer, poet, performer and musicologist. He has a PhD in Music, and an MA in Chant and Ritual Song from the University of Limerick, in Ireland; and holds a BSc in Industrial Physics and Engineering.

Óscar is one a founding member of the Centre of Composers of the State of Nuevo León and has been the recipient of grants to compose works for chamber ensembles. He is also a Latin-American music performer and has arranged, performed, produced and recorded Latin music for the past 23 years.

His music works, written poetry and essays have been published and disseminated internationally. He has presented his research and has been invited to lead workshops and multidisciplinary projects internationally, including at the University of Bristol and the Manchester Metropolitan University, the University of the State of Nuevo León and the Escuela Superior de Música y Danza de Monterrey.

Oscar has composed original music scores for a number of dance works created in collaboration with Jazmin Chiodi and Alexandre Iseli.

He founded and directed the Gregorian chant ensemble Musica Disciplina, and was a guest director of the vocal ensemble Lucernarium at the University of Limerick. With both ensembles he produced a chant CD – Vox Prophetica – and co-produced a choral/chant CD – Cuairt Mhuire/Visitation – in May 2005.

In the Irish World Academy he teaches improvisation and composition, musical palaeography and semiotics, vocal performance, Latin-American music and dance, Western choral music and voice skills for performance. His research interests cover a wide range of subjects including, music and dance performance, contemporary practice, music education, early music and the philosophy of music 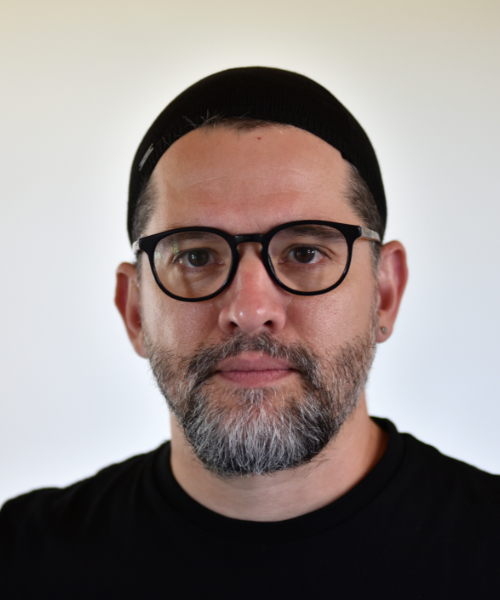