Performer (in others’ works):

TenerifeLAV is the Performing Arts and Citizenship Lab of Tenerife (Canary Islands).

A laboratory for mediation, creation and innovation in Dance, Live Arts and Citizenship that develops artistic creation residencies, social participation and critical thinking in collaboration with Public Administrations and other entities, operating throughout the island territory.

A project based on the utmost attention to collaborative relationships between the Public Administration, artists and citizens; on artistic creation as an agent of change; and on the structuring of the territory through art and on the shared custody of cultural practices and policies as a guarantee of co-responsibility and co-construction of a mature future from leadership and processes of care for the Island.

TenerifeLAV proposes the generation of a shared space of creation-mediation-action around Contemporary Performing Arts as a tool for the design of healthy models of citizen participation in the cultural policies of the Canary Islands through:

TenerifeLAV has carried out since 2012 more than 400 artistic residencies, 150 national and international co-productions, more than 20 mediation projects with young people and children, mental health groups and fragile communities. 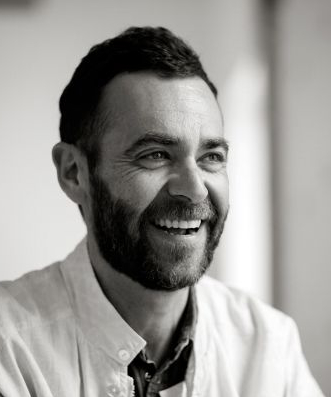 Parliament of the Future is a participatory, performative and audio-visual concept that invites young people to imagine and project their knowledge into the future